Your hunt will take place in the Limpopo Province of South Africa. This is untamed Africa at its finest. This is the land of wide-open bushveld, big-sky country, the ever-present thorn tree and the mystical baobab tree.

The Limpopo Province is considered the hunting capital of South Africa, supporting an astonishingly abundant choice of species.

The province borders the countries of Botswana to the west, Zimbabwe to the north and Mozambique to the east. In the eastern region lies the northern half of the magnificent Kruger National Park, a nature reserve teeming with African wildlife.

Clients are accommodated in our very comfortable yet luxurious lodge. With all modern amenities available on site. Our highly skilled and motivated camp staff will ensure a relaxing and enjoyable stay. Be sure to be treated to the best meals and accommodation fit for a king. 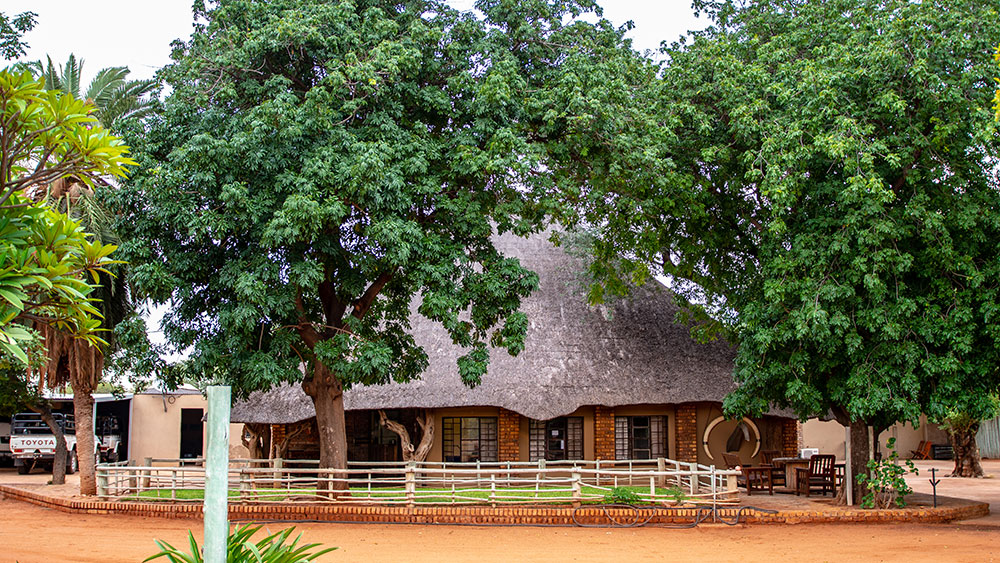 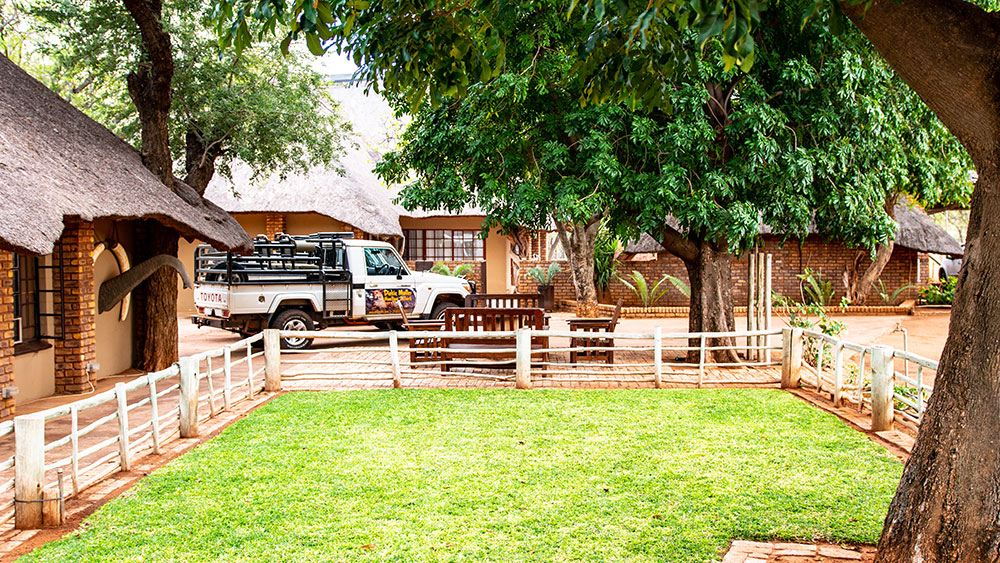 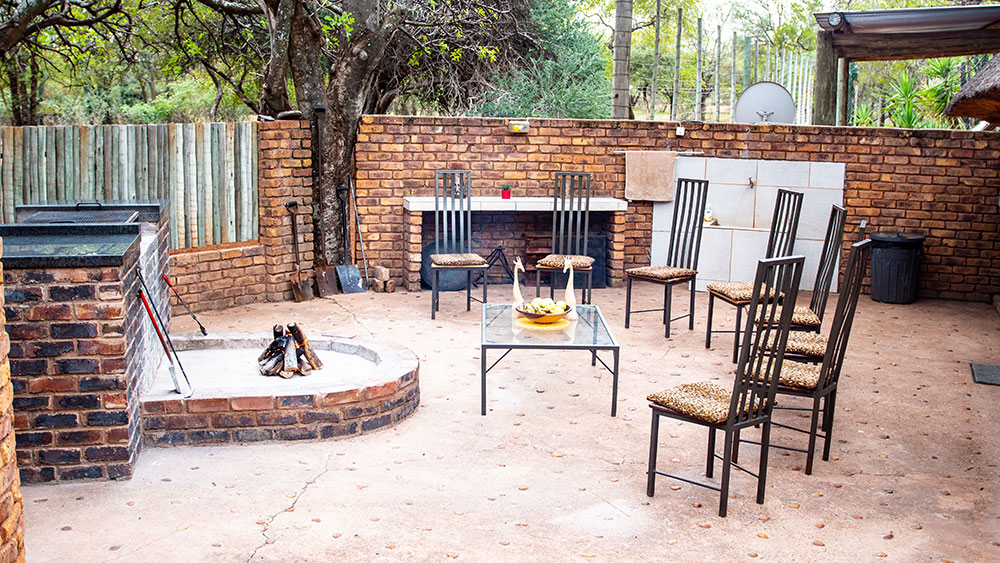 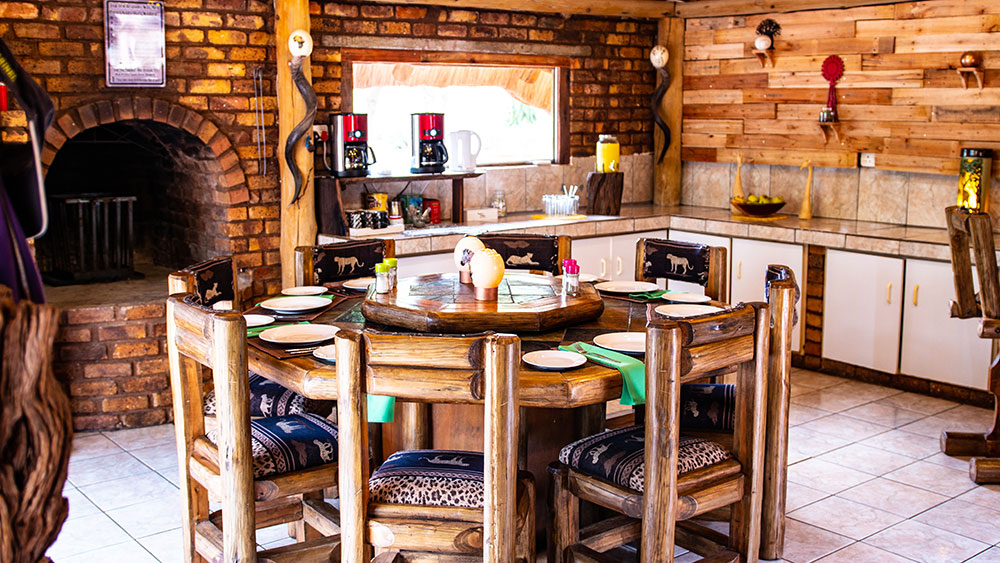 We are proud members in good standing of: